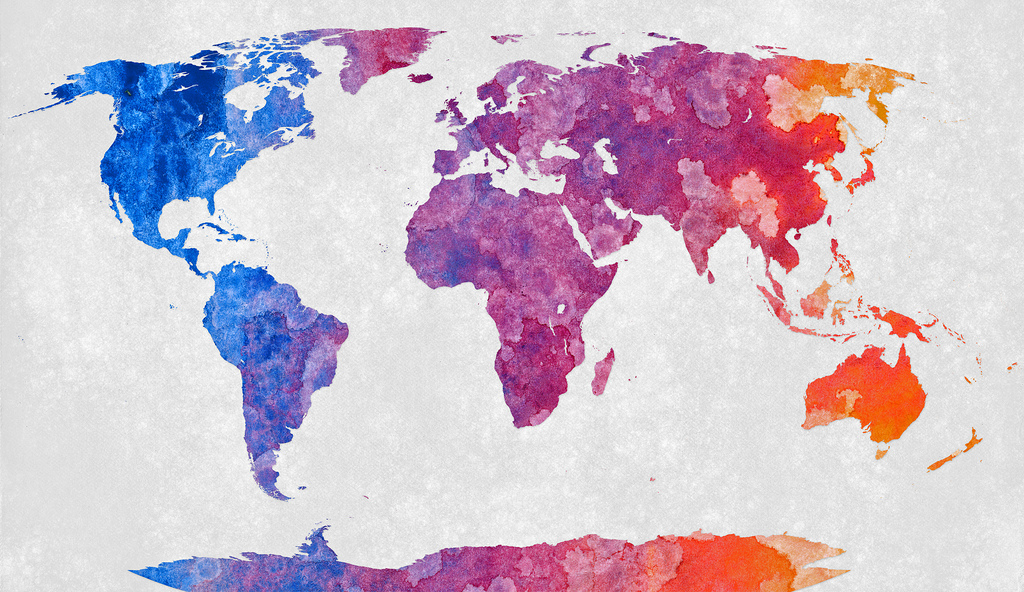 One of my favorite types of projects in Digital Humanities is mapping. Mapping can tell stories, argue, and reveal different perspectives. The readings from this week talked about several tools and platforms I have used before, but I was surprised by the sheer number of other tools of which I had not heard! The volume of options can be overwhelming, but I like the flexibility this can allow for when crafting a specific project.

One of the main tools we dealt with this week was Knighlab’s StoryMapJS. Having used this before, I was reminded by how clean, straightforward, and pleasant the interface is. Google Maps is great for its layers, media integration, and easy import/export of data, but what I appreciate about StoryMap is that it does force a linear narrative, or direct path for interactions. This is not always convenient for every type of project, but for a project I did investigating the life and philosophies of celebrated Indian poet, playwright, musician Rabindranath Tagore, StoryMap was a great tool. In particular, I was exploring Tagore’s philosophy of education and architecture and how the two influenced one another. Thus, space was very important. I needed to be able to show a chronological progression of Tagore’s life and influences, as well as his geographic sites where, for example, he designed, built, and ran a college in Santiniketan.

In terms of just chronology, Knightlab’s Timeline JS is similar, but the flexibility of using a spreadsheet, especially one integrated with Google Drive is excellent. As I have studied various ethical theories, I tried to keep the progression of thinkers and influences all in my head but found this frustrating. So, I created a small timeline of key thinkers/writers within the Western canon to outline the evolution of ethical theories and standpoints in Western ethics. I say Western repeatedly because to think that these are the only theories of ethics and the only contributors to the field is vastly mistaken. Unfortunately it is treated as though it is the all-encompassing field of ethics and it accompanies the courses I have taken in ethics. So, this timeline is small and specific, but I found it useful to visualize and conceptualize how one theory reacted in contrast to another or evolved into a different one.

Having made this timeline several years ago, I found making a new timeline refreshingly familiar. I decided to display the typical history of the Digital Humanities as if often presented/the dominant narrative. Then I wanted to show the holes in this story and the silenced contributions by creating a counternarrative. The two timelines are here:

While I do not have datasets for my current research, watching class demonstrations of the exciting possibilities of Tableau makes me wish I did have a dataset! What I liked about this tool in addition to its clean interface was the integration of labels and colors with data points to have options for how best to represent quantities and information. I am thinking about doing a pedagogy-specific project sometime in the near future, and I wonder if doing some assessments of education systems, allocations of resources, measures of success and so on mapped across the United States might serve as a compelling visualization to argue that educational segregation essentially persists and that the country needs intentional reform…perhaps! All in all this was a fun week and a good source of inspiration to think about projects in new ways.