Below is a representative sample of the musical ensembles and performances of which I have been a part (and have lost count).

I composed this piece while studying abroad in Granada, Spain. 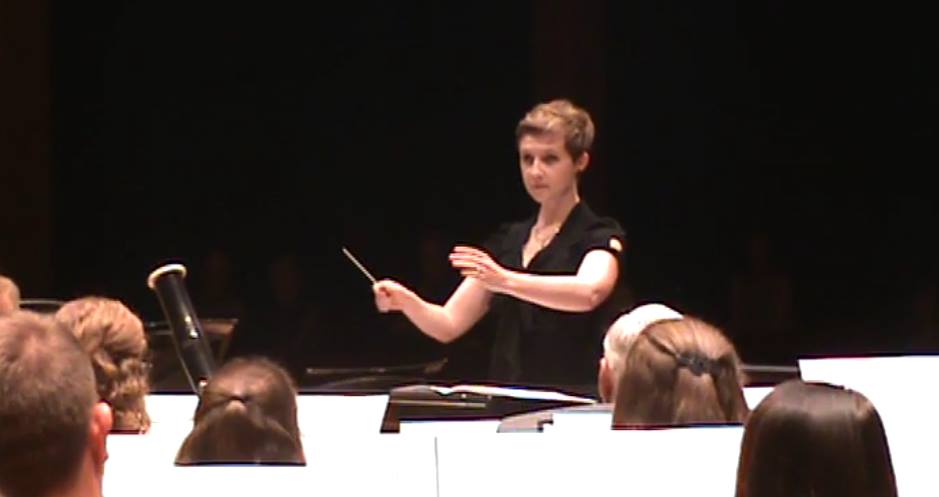 While studying abroad in Spain I sang and toured with this choir. We also recorded and produced a CD “Sounds of Science,” more information found here. 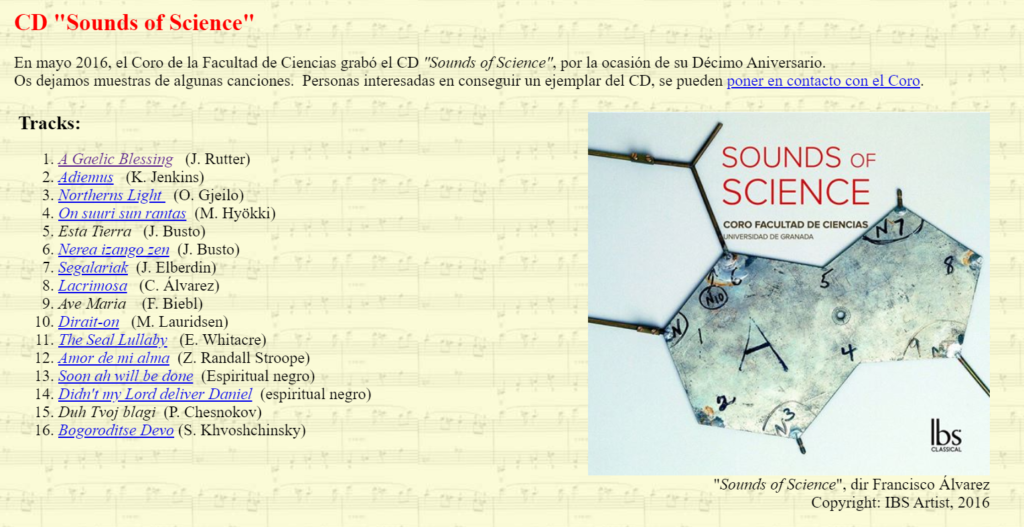 (I sing the really high stuff)